Go Vegetarian Just One Day a Week and Make a Difference.

In 2013, The Berrysmith Foundation set up a Meat Free Monday programme for New Zealand. The campaign has almost 15,000 followers on Facebook and continues to grow.

Meat Free Monday was started in the UK by Sir Paul, Mary and Stella McCartney in 2009.

It now has a following in several countries. In the US and Australia, the campaign has been called Meatless Mondays.

Meat Free Monday is a campaign to encourage the average Kiwi to try going meat free one day of the week. Not too much of a sacrifice, especially as a good detox following a heavy weekend of eating, drinking and partying! 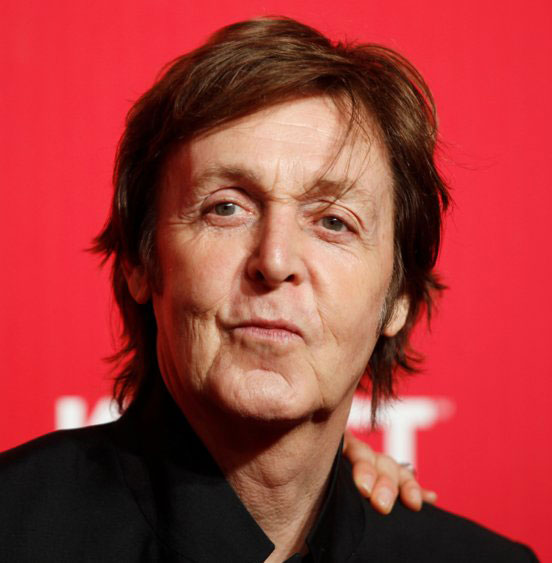 What is Meat Free Monday?

Meat Free Monday is an international movement whose goal is for people to reduce their meat consumption by 15% to improve personal health and the health of the planet. It is a non-profit initiative of The Monday Campaigns, in association with the Johns Hopkins Bloomberg School of Public Health.

Going meatless once a week can reduce your risk of chronic preventable conditions like cancer, cardiovascular disease, diabetes and obesity. It can also help limit your carbon footprint and save precious resources like fresh water and fossil fuel.

Multiple studies have shown that periodic health prompts lead to positive behaviour change. Monday is the beginning of the week, making it the perfect time to re-evaluate our choices and set our intentions for the coming days. With a Meat Free Monday, you have a scheduled, recurring reminder to start your week off on a nutritious note.  And if this Monday passes you by, next week is another opportunity to focus on health! 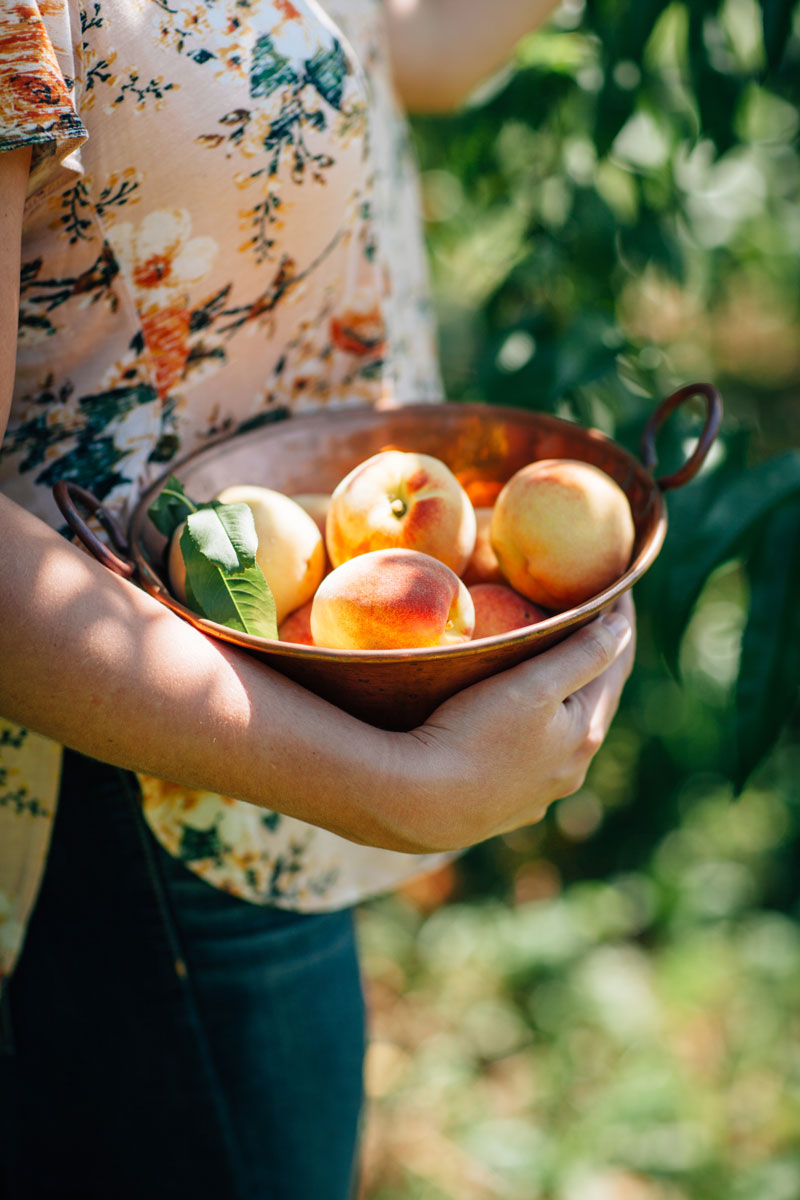 Eat less meat and improve your health and the health of the planet. For more info visit www.meatfreemonday.org.nz Be the first to know about our new products. Just register and you’ll go in the monthly draw to win^ a Good Cube sampler pack worth $30.

^Ts&Cs apply. By registering you agree to receive future communication from Good3. You may unsubscribe at any time. See our privacy policy.